Ganesh Thava (@ganesh.thava) is a Tamil-Canadian Director, Writer & Actor. He’s had roles in movies “Spin” and “Cyber Underground” while writing & directing his own short film “The Orchard & The Tree” (premiered at @reelasian).

He joins Ara on this week’s episode of #TheTamilCreator to discuss being pro-therapy, having rejection rituals, his movie screened at international film festivals, dealing with pushback when he told his parents he wanted to apply for theatre school, how having a business background has helped with his creative career, and so much more.

00:19 – Ara introduces this week’s guest, Ganesh Thava
02:37 – Ganesh speaks on his upbringing; growing up in an environment of love and comfort
04:36 – Being a shy kid/rule-follower; feeling like he was living for other people
08:17 – His recollection of Sri Lanka; feeling more free there than in Canada (mental health)
10:44 – How Ara heard about Ganesh; his movie ‘Spin’
12:42 – Almost landing a role but not being able to ultimately get it; rejection rituals
16:13 – Using therapy to improve physical/mental well-being, and the power of social media
18:23 – ‘The Orchid & The Tree’ and how it was received by viewers
24:16 – How he had his movie screened at various film festivals; the application process
25:25 – The entrepreneurial element of filmmaking; shifting between being a director & actor
29:04 – How his family/friends reacted to his decision to immerse himself in the world of film
37:29 – His perception of money; how he goes about making it, saving it, and more
42:56 – The impact that the Toronto-Tamil community has had on Ganesh
48:28 – What he would tell his 16-year-old self & the personal legacy he wants to have
52:02 – Creator Confessions
57:54 – The Wrap Up 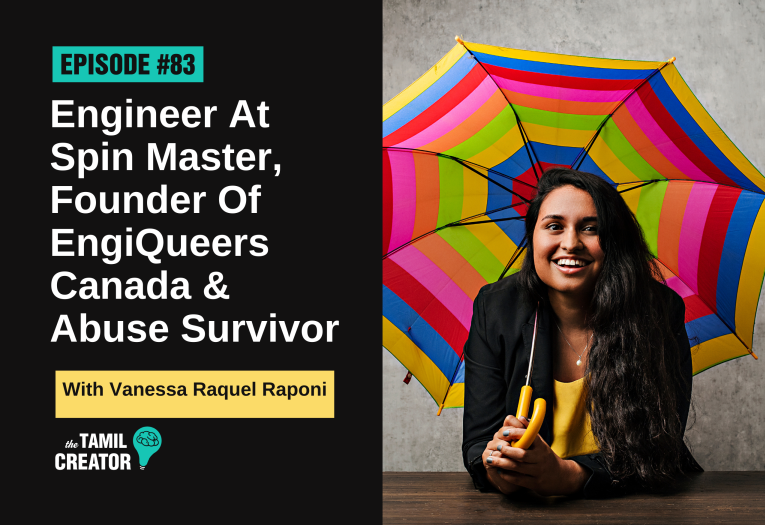 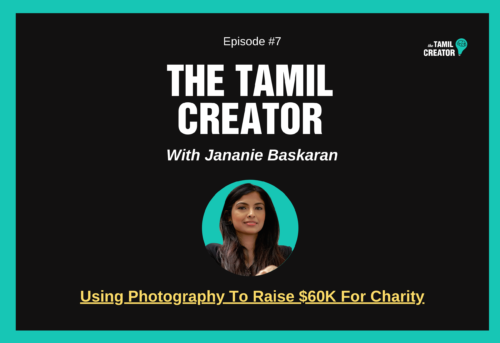 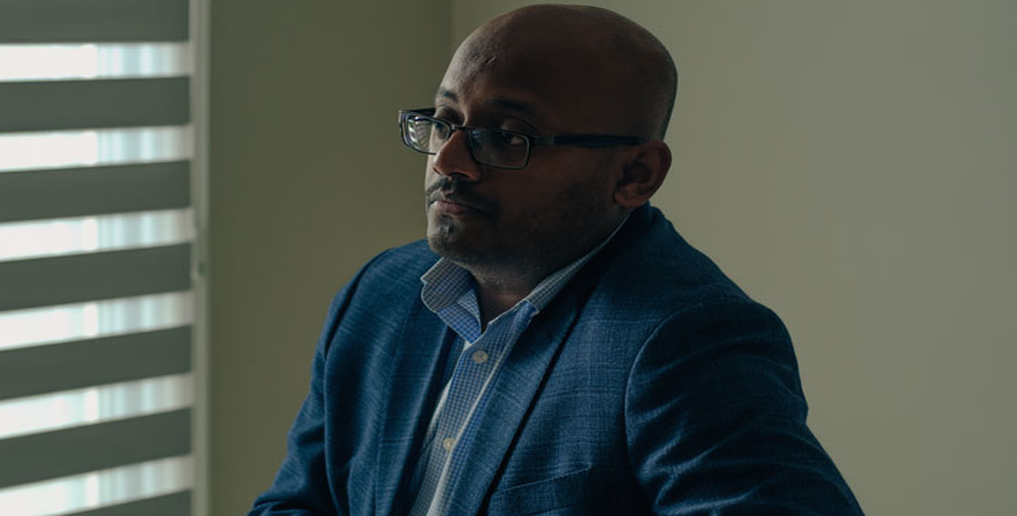 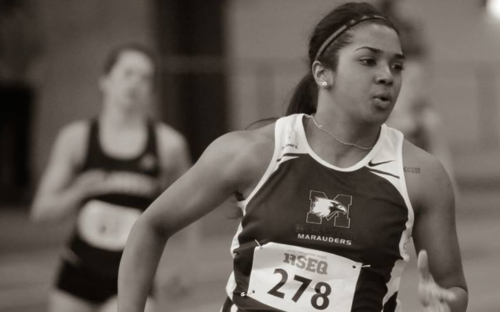