He joins Ara (as the youngest guest to date) on this week’s episode of #TheTamilCreator to discuss how he got booed the first time he got on stage, being influenced by Canadian artists (Drake [@champagnepapi], The Weeknd [@theweeknd] & Nav [@Nav]), being featured on the @NBA 2K21 Next Gen Soundtrack and how he made sure he wasn’t take advantage of (from a financial/legal perspective), using criticism to improve yourself, feeling mentally stronger than anyone else, wanting to motivate people, and much more. 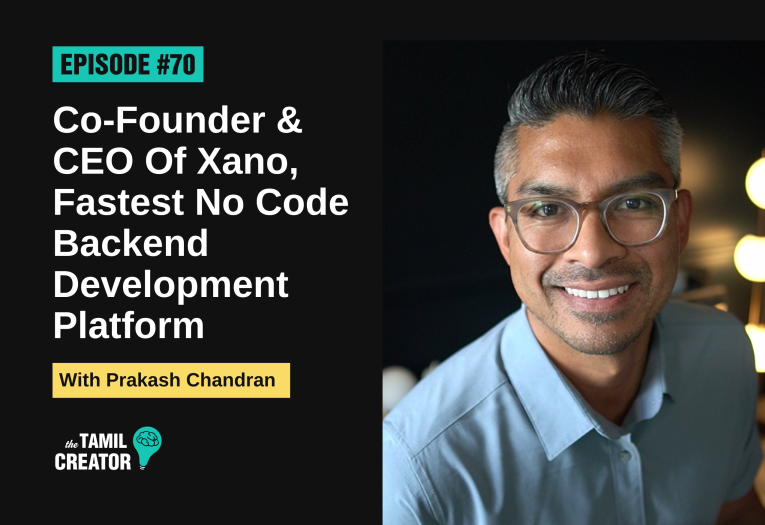 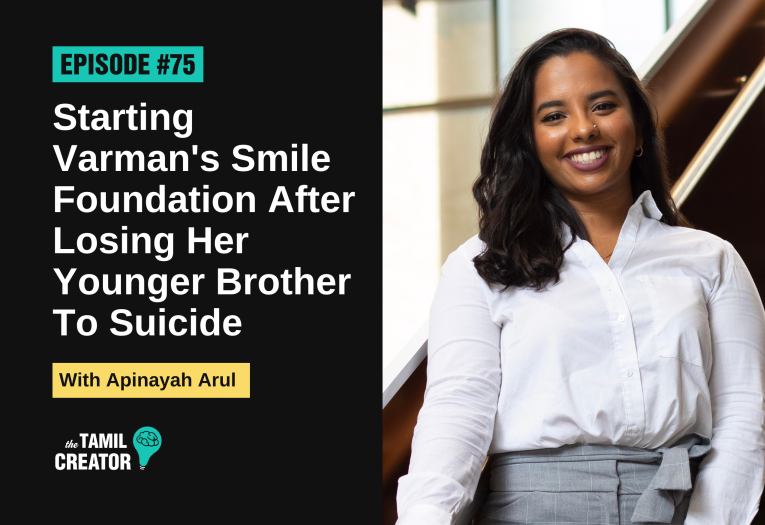 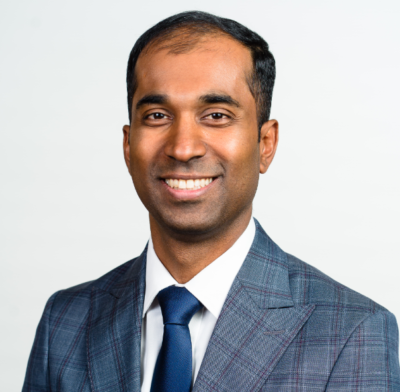