Hamsha was born in Sri Lanka and immigrated to Canada at the age of five due to the civil war and currently calls Yellowknife her home. After completing her Bachelor of Science (Hons.) in Zoology and Forest Conservation from the University of Toronto, she followed up with a Masters of Environmental Science in Environment and Resources Studies from the University of Waterloo, where she undertook research on implementing a multistrata agroforestry system in Kilinochchi, Sri Lanka to improve biodiversity and increase food security for impoverished communities in the region. She has also volunteered on various projects in Nigeria ranging from gender equality, land rights, green entrepreneurship, and wildlife conservation, and is currently involved with setting up sustainable farming initiatives in Central America. She is a former board member at the Ontario Council for International Cooperation.

I had the pleasure of chatting with her about her latest initiatives.

How did you become a Wildlife Biologist for the Government of Northwest Territories?

That’s a long and winding story but it started when I was really young. I grew up watching wildlife documentaries with appa, and was already naturally inclined to all things wildlife and outdoors. I would spend hours looking at birds and squirrels and observing their movements. I’d climb pine trees (and other trees), to the detriment of my face and arms, just to get a better look at nests. By twelve, I knew most of our urban bird inhabitants. Seeing how I grew up in Toronto, beyond the occasional foxes, raccoons, and mice, I didn’t have much else to observe but that didn’t stop me from wanting, to one day, cross the Atlantic Ocean and go to Africa. India didn’t cross my mind until I started watching documentaries on tigers, and soon after that the country made my hit list too. I always knew that I wanted to go into the sciences, and by the time university applications rolled around, I was able to put a name to my passion. I wanted to become a zoologist and that was that.

I completed my degree at the University of Toronto in Zoology and Forest Conservation and eventually went on to complete my graduate studies at the University of Waterloo in Environmental Science. Somewhere between fourth year and first year in graduate school, I shifted my focus to go from pure wildlife conservation to biodiversity (includes flora and fauna) conservation through sustainable livelihoods, and that took me on a journey to Vanni, Sri Lanka.

The focus of my research was on how to remediate degraded soils in farm lands within a post-war context while also focusing on food security and livelihoods. I worked with farmers to gain a better understanding farm production, and whether implementing an alternative form of agriculture system, such as agroforestry, would improve soil fertility, and thereby increase food security and biodiversity in the region. The goal was for the farmer to become self-sustaining and no longer dependent on agrochemicals for production. Fast forward 2.5 years, I was a newly minted graduate student with absolutely zero work experience other than a handful of contracts on urban forest conservation. That’s about when I lost hope. I didn’t quite know how to leverage my degree to my advantage to get work. I was still living with my parents, I was unemployed, and I wasn’t contributing to the family in any way. I was still passionate about my field of research, and at one point, emailed over 20 professors to ask them if they would supervise me for my post-graduate degree. I went to a conference on global food security in Ithaca, New York to “shop around” for a professor only to hear that Sri Lanka was too small and nobody worked there, and if I wanted to shift my focus to Ghana or Kenya or Tanzania, I would have better luck. I didn’t want to shift my focus. I wanted to go back to Vanni, I wanted to support those farmers make that transition, I didn’t want to give up on them because Sri Lanka was small and unlikely to get post-graduate funds. That led to nowhere. That’s around the same time I received an email to attend a “how to become a Foreign Service worker” seminar at the Balsillie school of International Affairs at the University of Waterloo. 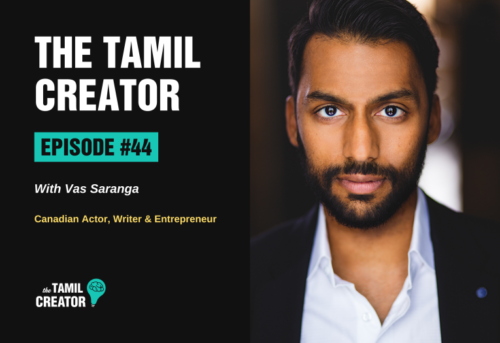 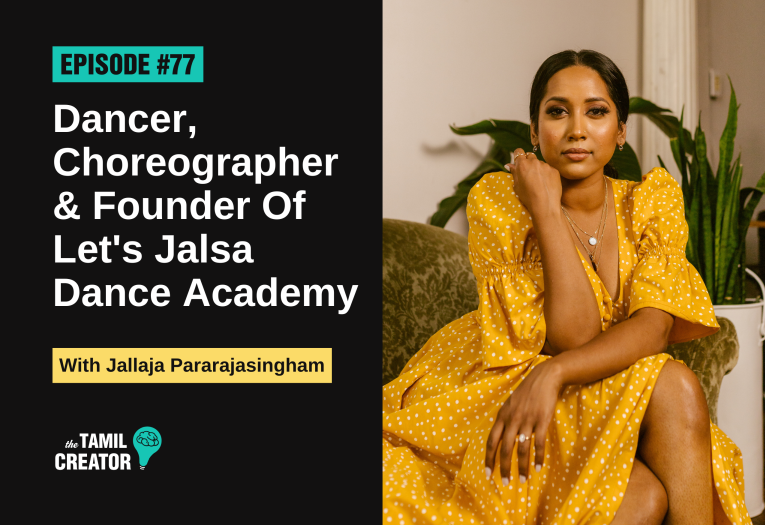 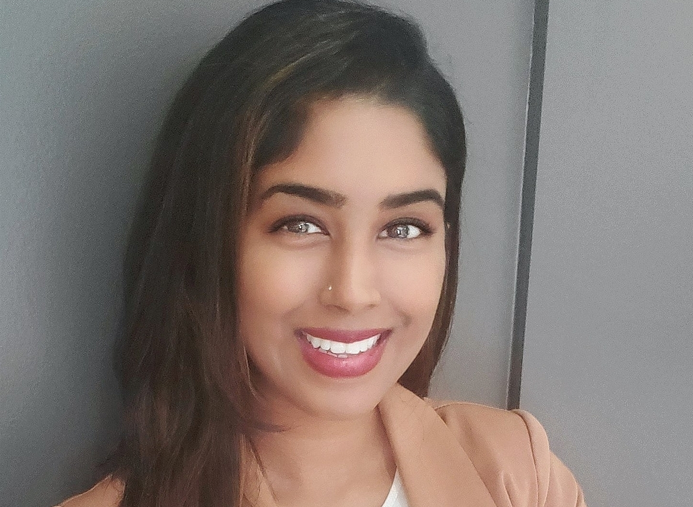 Scientist, Professor And Mother, Dr. Jeavana Sritharan Wants To Inspire Young Girls To Believe That You Can Have It All In This Life ... 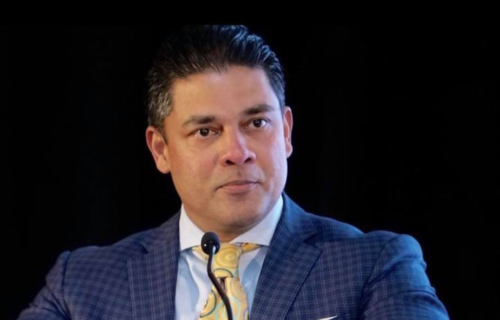 From Civil War To Corporate Success, Roy Ratnavel Shares His Story Of Overcoming Adversity And Pain ...