Shaun Jayachandran is a former basketball player, teacher, administrator, coach, and now, CEO at the international non-profit Crossover Basketball and Scholars Academy India, which brings student athletes from the U.S. to a program in India aimed at encouraging students to stay in school through teaching pillars of growth through athleticism and basketball.

What made you decide to start the Crossover Basketball and Scholars Academy?

Crossover came about from multiple experiences coming together and connecting for me in 2010. So it’s important to gather the context somewhat. My mom was born and raised in an orphanage in Chennai/Madras and earned a scholarship to attend high school and university before eventually immigrating to Canada. Her story is so beyond a movie script that I had a hard time connecting with what she overcame as I was growing up. It’s still nearly unbelievable except that more than a few nuns have gone on about my mom’s journey.

And then when we moved to the US while I was in high school, I had the amazing opportunity to play for Coach Bill Sweek. Coach Sweek isn’t a household name right now but he won THREE NCAA championships with Kareem Abdul-Jabbar at UCLA and played under the ultimate GOAT John Wooden. I’m talking full-on Pyramid of Success from the starting point – how to put on your socks and tie your shoes without getting blisters.

I had been working in independent (private) school education for a few years when I started Crossover. It occurred to me as I was completing my Masters that there had to be an easier way to impact change that didn’t involve the fakeness of an instantaneous outcome and also didn’t ask a child to be so singularly focused on academics 24/7 (my mom has stories about stealing candles from the Church to study at night in the hostel). So I created the idea of Crossover, to help students have a long-term crossover from a predictable non-opportunity situation into ones where we could teach gender equity and critical thinking through play and share how it applies beyond the lines of the court and into their communities, classrooms, and families.

Where do you see Crossover in the next 5 years?

There are so many timelines that this could follow. My ideal would be that we are now able to start extending the reach of Crossover similar to a TEDx type approach (shameleslly dropping my first TEDx  here), having Hoops Creating Hope groups existing in dozens to hundreds of communities led by local educators and coaches who are all connected by Crossover. This approach allows us to scale impact in magnitude beyond our 500 student two-week programs and into having programming throughout the year and the development of various levels of opportunities to play, experience growth, and create new personal networks.

You grew up in Canada, moved to the US and then focused on doing charity work in India.  That’s quite an experience and journey.  What are the differences you’ve noticed in living in Canada and the US, as a Tamil, in cities that seemed like they didn’t have a lot of diversity (at least at the time that you lived there)?

Being born and raised in Calgary, Alberta, before it’s diversity explosion in the 2000s, is a masterclass in navigating code-switching. Especially since we lived in an area of the city (SE) that was not known for being very diverse. And you’re right, I definitely do float between being Canadian, being an American immigrant (though very few think of me that way… probably the term “ex-pat”), and then basically being a quasi-foreigner in India.

For a long long time, it didn’t seem like I knew many Tamils. We lived in the wrong part of the city, attended Catholic schools, and I was obsessed with playing and reading books about sports. None of those fit with the stereotypes that people had of brown kids back in the day (and even some hold on to today). So it wasn’t even just being Tamil, we attended Malayalee events which I sat through while reading sports autobiographies and not understanding Malayalam, but it just was rare in day to day to be around lots of Brown people. 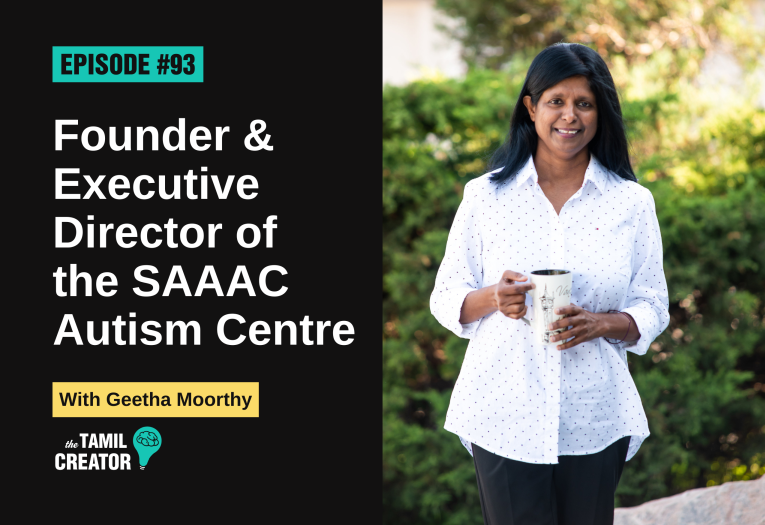 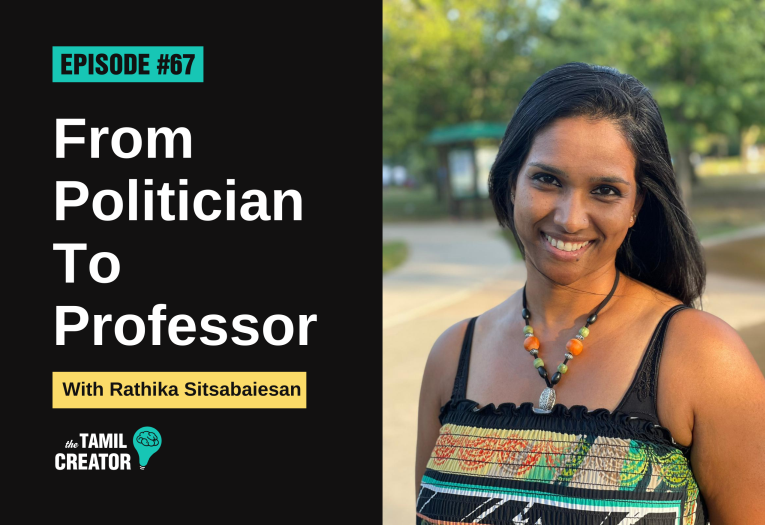 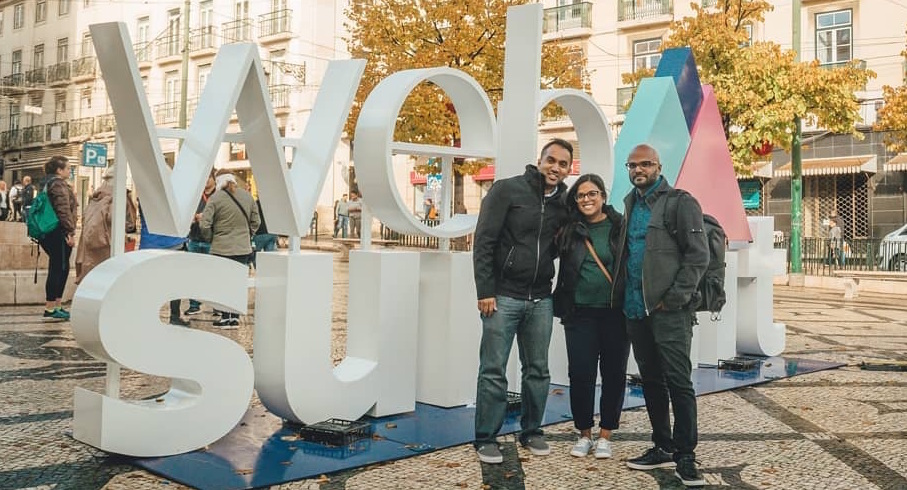