What made you decide to start your own company?  What sparked the idea behind creating blue lotus 360?  What does the company do?

We had a family business called HTN which specialized in software development services.  One of our clients had requested that we build a web-based ERP for one of the largest fast food chains in Sri Lanka.  During this process, we came to the realization that not many companies went online/digital in the emerging markets because existing ERPs were foreign-made & prohibitively expensive.  As a result, 4 years ago, we decided to build a SAAS-based ERP product called blue lotus 360, which we believe is just as a good as any foreign-made software products but way more affordable.

It is a highly-configurable SaaS cloud-based ERP solution for industries in construction, manufacturing, trading and the service industry. Blue lotus 360’s application is built to make it easy to do business across multiple verticals and locations by consolidating and standardizing processes, providing visibility across organization, and help in simplifying compliance in many areas of business such as Accounting and Finance, Human Resource, Inventory, Procurement, Project Management, Quantity surveying, Manufacturing, Sales, Workshop Management and Asset Management, etc.

How did the founding team come together?

When I joined the family business, we saw an opportunity or market gap for cloud-based SaaS ERP solutions for SMEs.  Alongside my father and one key software architet, we co-founded blue lotus 360.

How long did it take before you were actually able to generate revenue?  What was your business model?

We were in a pre-revenue stage even before the product was developed but it took almost other 2 years before we started onboarding clients and another year until we became profitable.

We are a SAAS business where customer pay a subscription on a monthly or yearly basis to use our product.

Have you raised money for the company or have future to?

We were initially bootstrapped until we raised strategic seed investments from business machines and john keel x which is corporate accelerator program which is run by the largest listed corporations in Sri Lanka.

I see that you also co-founded a company called GoodSeats which lasted for 7 months.  Why did this not work out?  What was your learning from this experience?

It was one of my friends idea where wanted to solve issue of tickets going unsolved in football matches. It didn’t work out since we couldn’t figure out a proper monetization model.

I realized ideas are cheap and execution is the hard.  Figuring out how to generate revenue is the hardest thing.

We are working towards blue lotus 360 becoming a market leader in SaaS-based ERP for SMEs in APAC and hoping to go public in 5 years. 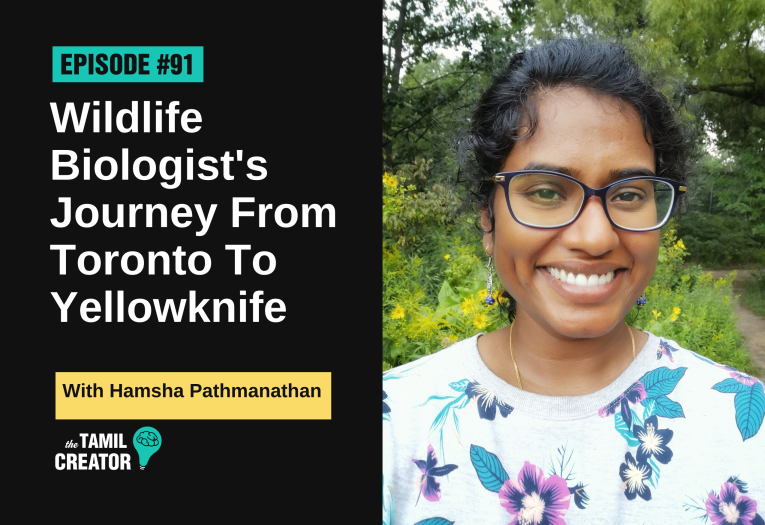 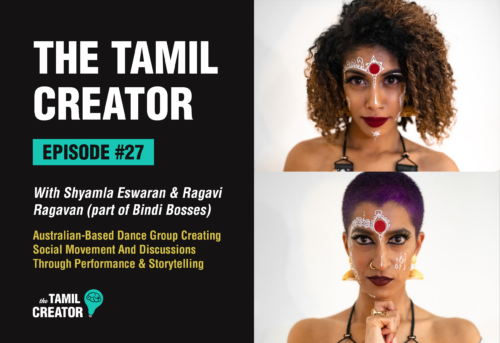 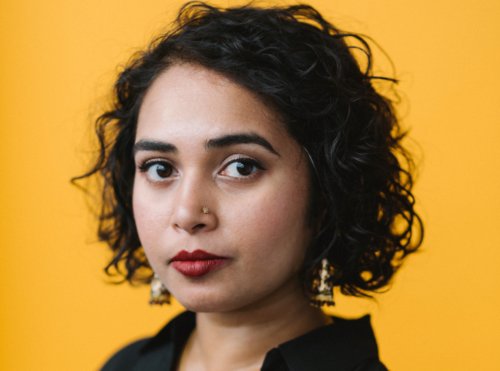 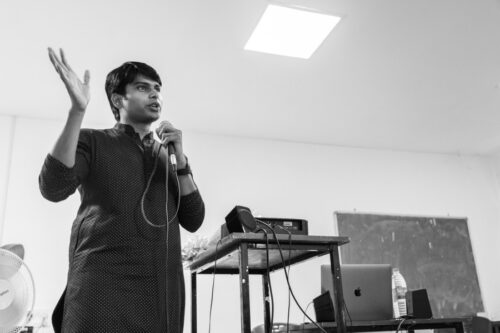