Amarnath Amarasingam is an Assistant Professor in the School of Religion, and cross-listed to the Department of Political Studies, at Queen’s University in Ontario, Canada. He is also a Senior Research Fellow at the Institute for Strategic Dialogue, an Associate Fellow at the International Centre for the Study of Radicalisation, and an Associate Fellow at the Global Network on Extremism and Technology. His research interests are in radicalization, terrorism, diaspora politics, post-war reconstruction, and the sociology of religion. He is the author of Pain, Pride, and Politics: Sri Lankan Tamil Activism in Canada (2015), and the co-editor of Sri Lanka: The Struggle for Peace in the Aftermath of War (2016). He has also written several peer-reviewed articles and book chapters, has presented papers at over 100 national and international conferences, and has written for The New York Times, The Washington Post, CNN, Politico, The Atlantic, and Foreign Affairs.

Choosing a career in academia takes some serious commitment, especially with respect to time spent in school.  What made you choose this path?

My first year in undergrad, I had a professor who just kind of nonchalantly blurted out in class something like, “I’m quite privileged to be able to think and write all day and get paid for it”. And that stuck with me. I’ve always had a hard time with office jobs and other kinds of labor, which I had been doing since I was sixteen. So, I think him blurting that out in class came at a perfect time for me. Then, when I finished undergrad and I was thinking about what to do, another professor told me to ask myself, “what do you naturally want to do when you wake up in the morning? Find a way to make that your job.” I love research, I love writing. It’s not really something everyone enjoys, and it can of course be painful as hell at times, but it’s basically what I naturally gravitate towards. I think like a social scientist. I see the world through sociological eyes. Might as well get paid for it.

Due to the nature of the subject matter that you teach, you’ve been to some dangerous parts of the world.  Can you tell us about one of these experiences and why you were there?

Until the pandemic hit, I was basically on a plane once a month to somewhere. The most recent trip was to northeastern Syria. I was there with some colleagues to interview Canadians who had joined ISIS and who were now being held prisoner. This was partly because there’s an ongoing debate, as your readers probably know, about what to do with these people. Do we just leave them there to rot? Do we bring them back and charge them? I had been studying and interviewing ISIS fighters since 2013, as part of a long postdoc at the University of Waterloo, and these trips to Syria were important for actually talking to some of these fighters now that they were off the battlefield.

What are some misconceptions that you often hear people have about your chosen career path in academia?

I think it’s a generational thing. Now that I’m a professor, even my parents generation kind of “get it”. Oh, he’s a teacher at a university. People kind of get that. But, when I was doing my PhD, doing my postdocs, working at think tanks, they had a very hard time. Like, people are paying you to wander around the planet and write reports? What the hell for? For the second-generation, who all went through university in Canada, it’s not the academia that they ask about, but why I chose social science. I’m sometimes the only person they know who studies this stuff professionally. All of their friends watch CNN and read the newspaper, but I’m the only one they know who produces research, who publishes articles, who appears on TV shows. A friend of mine often says, “I don’t know what you do, but you’re always on the news, so it must be something.” Especially in our community, most people enter medicine, law, real estate, accounting, and so on, so telling people I do humanities and the social sciences – and I do that by choice, not because I didn’t get into medical school – still produces interesting looks. 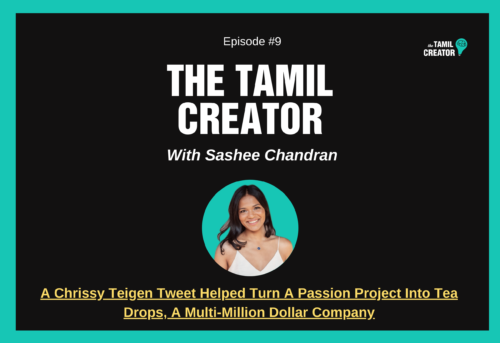 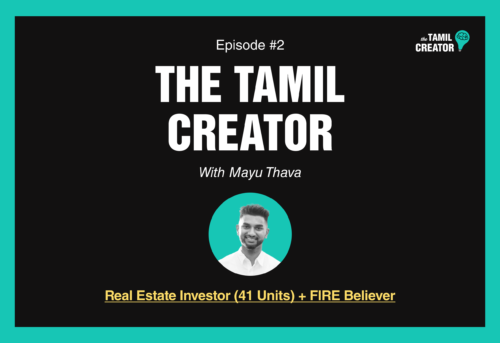 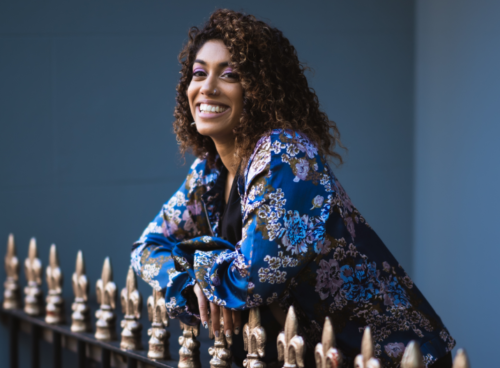 Australian-Tamil Ragavi Ragavan Is Changing Young People’s Lives As a Dancer With Bindi Bosses And As a Forensic Scientist In The Education Sector ... 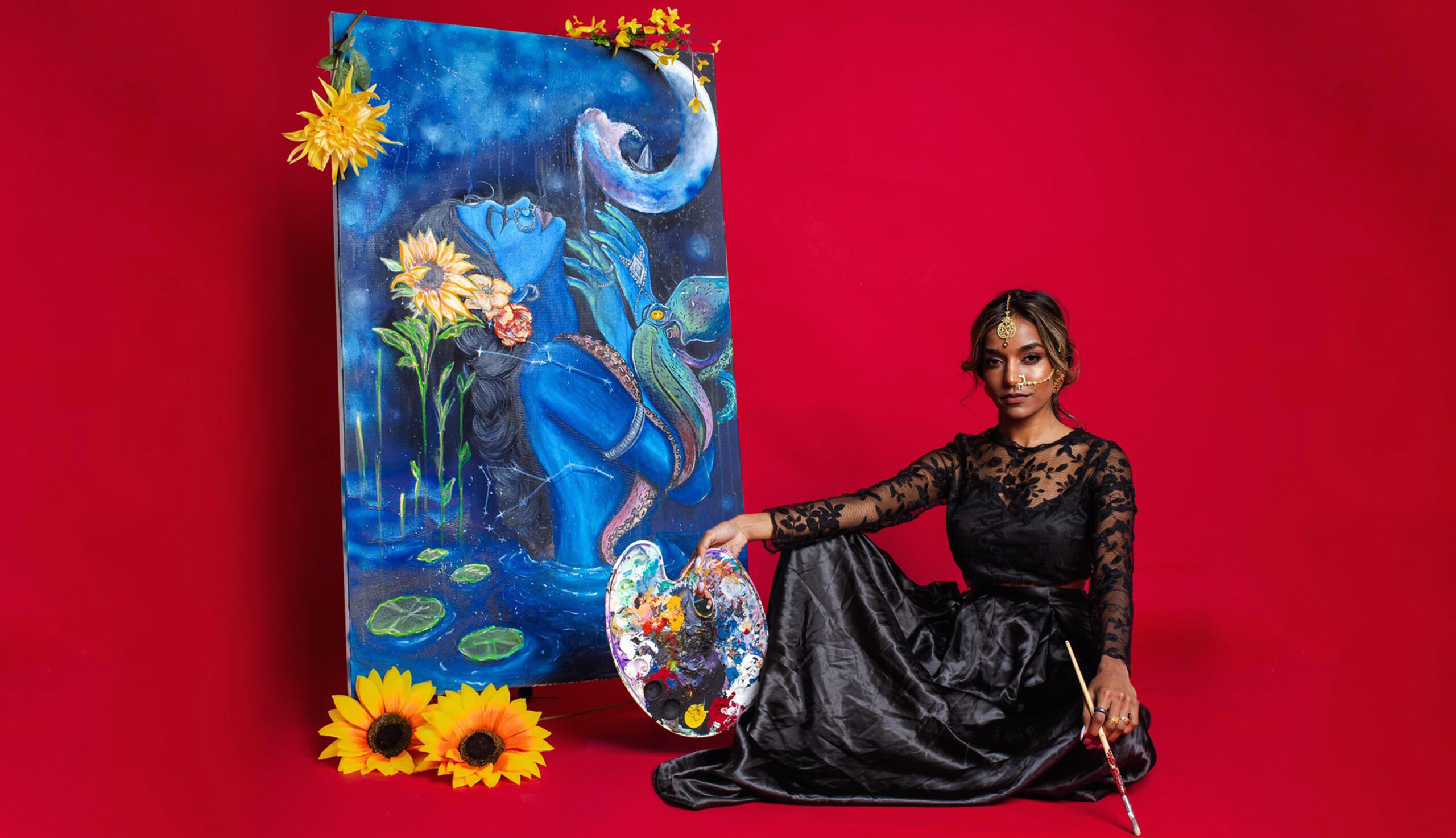