As an expert in product management and software platform ecosystem design, Balaji is a well-respected start-up educator, advisor and mentor. He is an advocate for the role of ecosystems in industry transformation and in tackling tough problems like improving healthcare. Prior to co-founding MedStack, he launched the BlackBerry BBM service and led platform strategy at D2L, Nymi and EventMobi.

You worked at Blackberry in its infancy and up to around its peak in 2012/2013. I find it fascinating, as this was before the current startup boom happening in Canada, when Blackberry was our version of Apple, a rockstar tech company. How was that experience? What were your learnings?

[BG] That was a lot of fun.  Certainly BlackBerry wasn’t Canada’s first big tech success (look at Nortel, Mitel, etc) but it really felt like we were carving out something new. I was enormously fortunate for that experience. I joined the company on a whim, which was a big gamble because I didn’t have a background in software or even telecom (other than self-teaching myself programming in the 1980s), but had a relentless view towards customer and user proposition, which landed me a Product Management role, back when Product itself was a new function.

Not only was BlackBerry (then called Research In Motion) a uniquely innovative company, born and bred in the strongly innovation-first culture that is the University of Waterloo campus, but it was the way in which innovation was approached and executed that was core to the company’s success:  everything we did was driven by a balance between user utility (and a rigorous definition of who our user was), buyer needs, and the pursuit of technical excellence, all of which was made by possible by the way the two co-CEOs were so different but so respectful of each other’s strengths.

I joined the company in the fledgling “Retail Business Unit”, which itself was a small, almost secret skunkworks organization within the larger company.  Many of the waters we charted were very much what it’s like running an aggressively disruptive startup, challenging not only the status quo in our expected user experience and the industry we were in, but also the cultural frame within the company itself.

So much of what I think about in terms of customer-centric positioning, organizational and functional strategy etc is based on my experiences there.

How did you come up with the idea of Medstack?  I would imagine the idea of HIPAA-as-a-service would have been hard to pitch early on.  How did you manage to get someone like Maple on board?

[BG]  My career had been focused on product and ecosystem strategy and innovation process management. I’ve mentored many product managers, several of whom have moved on to very successful careers, some as founders themselves, and have designed a ground-up curriculum in product management and taught for several years. I developed early in my career a keen fascination in platform strategy, focused on how two business entities can collaborate over technology to deliver value to their mutual customers. I’d led platform strategy at several other companies but deep down, I knew we could do something bigger with it.

When my co-founder brought me the market problem that would form the basis of MedStack, I found myself in front of a very severe and urgent societal problem that could be addressed with a platform strategy. He had been running a software development services company, building healthcare apps, and was amazed at how much money and time was spent in building privacy compliance into commercializing these offerings. We spent the first several months validating the business hypothesis, with both sides of our ecosystem, and with a view towards putting a proposition in front of customers as quickly as possible, we launched our ongoing learning process.

We learned very quickly that the intersection of powering a transformation in healthcare, focusing on infrastructure technology and targeting early stage technology companies as customers was seen as unusual and a bit outside the norm, especially in combination, but we remained determined that this was the best way to achieve the outcomes we were after.  Fortunately, even with doubts around us, we managed to partner with likeminded individuals early on, including the founders of Maple, and joined forces in our mutual journeys. 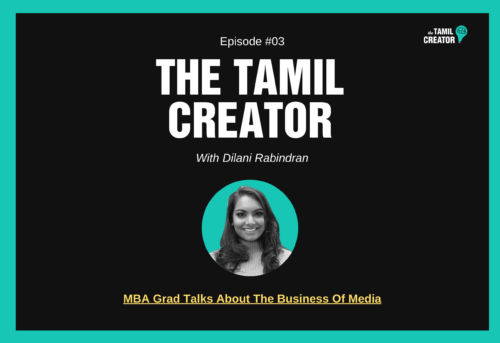 EP #3: Dilani Rabindran – How To Make Money In The Film Industry ... 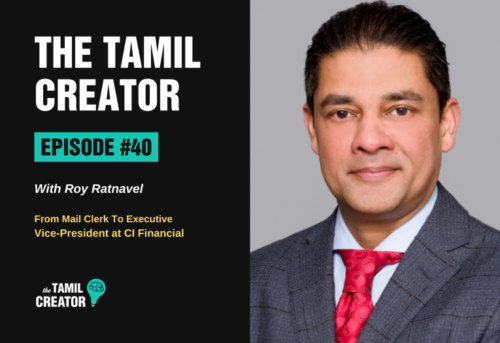 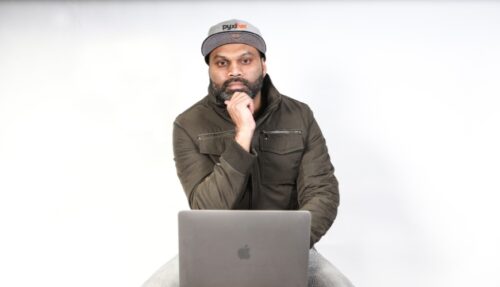 After losing his job due to covid-19, arun prashad jeyesekeram created his own opportunities in pyxlfox & kitchonapp ... 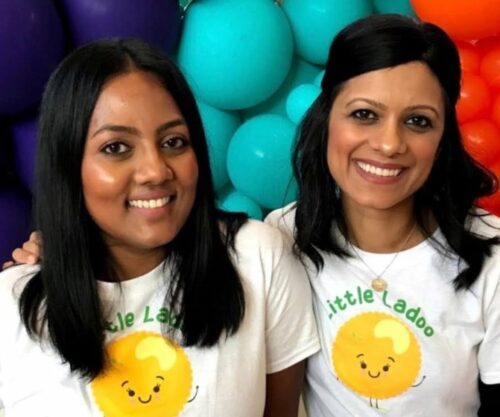