From Civil War To Corporate Success, Roy Ratnavel Shares His Story Of Overcoming Adversity And Pain

Roy Ratnavel has a classic rags-to-riches immigrant story. While he’s now a successful Bay Street executive at a global asset management firm, it’s pure grit and resilience that got him this far. After being forced to leave war-torn Sri Lanka and immigrating to Canada, Roy started as a mail clerk at CI Global Asset Management and over the span of 30 years, has made the leap to Executive Vice-President at CI Financial as well as the Head of Distribution for CI Global Asset Management.

Tell us about what life was like for you in Sri Lanka, to your journey here in Canada.

As a teenager, growing up in northern Sri Lanka I never thought I would live to see my twenties. My scarred memory is still full of incidents and experiences living in Point Pedro — whose inhabitants were frequently bombed and shelled to oblivion, during the height of war. Most nights during the heavy bombardment my brother and I used to lay on the floor of our ancestral home. The cracks made by the incendiaries as they landed; the shock-waves from high explosive bombs, preceded by a seismic wave that was felt as we laid on the ground and the subsequent haunting screams of those poor souls who got caught in it.

Then 1987 rolled around and ‘Operation Liberation’ was activated — a military offensive carried out by the Sri Lankan Armed Forces to recapture part of the territory in the Jaffna peninsula from the Tamil Tigers — which included my hometown. When the soldiers came — I was arrested along with many of my friends at the age of 17, for being Tamil, and I was sent to prison. After my release, sensing that there was no future for me in Sri Lanka — my father decided to send me out of the country for a better and safe life and thought Canada might be that land of opportunity. It was on April 19, 1988 — when I was 18-years-old, that I landed at Toronto Pearson International Airport, by myself. Three days after I landed my father was shot and killed.

You have been at CI Global Asset Management for over 30 years which is very much unheard of today – where somebody stays at a company for that long. Tell us how you got your first job there and what made you stay that long with the same company?

My father’s untimely death left me with the feeling that I had to live for two people. I thought — if I did well enough in life, somehow, I could make up for the life he should’ve had. At first, I got a daytime job in a factory — and, then at night I would clean office buildings. On weekends, I had a third job as a security guard. But I knew I had to get out of this routine, if I wanted to achieve my goal. My roommates and I used to buy the Toronto Sun newspaper, which we never planned to read — but, just for the Sunshine Girl on page 3. But one night, I flipped through the job listings, and there was one that said ‘Office Help Needed. $14K.’ I applied — even though I didn’t even know what ‘K’ meant.”

My offer letter for a ‘mailroom clerk’ dated February 16, 1989 — thirty-two years ago — now hangs in a frame on the wall in my office. CI was a very tiny, privately owned asset management company back then with a few million dollars under management. I stayed at CI for this long not out of loyalty, but because no one else would hire me. Kidding aside, when CI went public in June 1994 —I bought as many shares as I could afford in the initial public offering (IPO). Since then I felt like an owner and saw CI as an extension of myself. As a result, I did what others would not do — because no one washes the rental car. I behaved like an owner and took genuine ownership and pride over my work here. Now, I can’t quit on myself.

What does your typical day look like? Managing teams is a difficult endeavour, what is your approach?

Morning routine is vital to me. I wake up every morning at 4:30 am, have a double espresso shot and check the headline news from around the globe. Then hit the home gym for an hour. By then my report card comes in the form of an overnight sales email. Even when it’s positive, it’s not a glorious euphoria — because I’m relieved and then thinking of how to win the next day. I try to get to the office by 7:15 am.

Once in the office, I pour over the overnight sales report to gauge the inflow and outflow of assets. Then I get in touch with my direct reports for clarifications and thoughts — if necessary. My usual day consists of many management meetings and team meetings to create sales strategies and initiatives to utilize CI’s diverse lineup of investment mandates for financial advisors.

I believe that most managers fail to comprehend that their jobs are not about personal achievements, but instead about enabling others to achieve. Leadership can be so stressful that most people internalize their stress to make themselves insecure and self-centered to a point where they cannot properly support their teams. As a result, the team will lose trust and the person will be seen as someone in authority and not as a leader. To overcome this and project confidence, I delegate tasks for others to accomplish. Delegation is not an abdication of responsibility. Although sometimes a leader must take charge and drive change forward, the best leaders often take a back seat and build talent by delegating the team to do the driving. 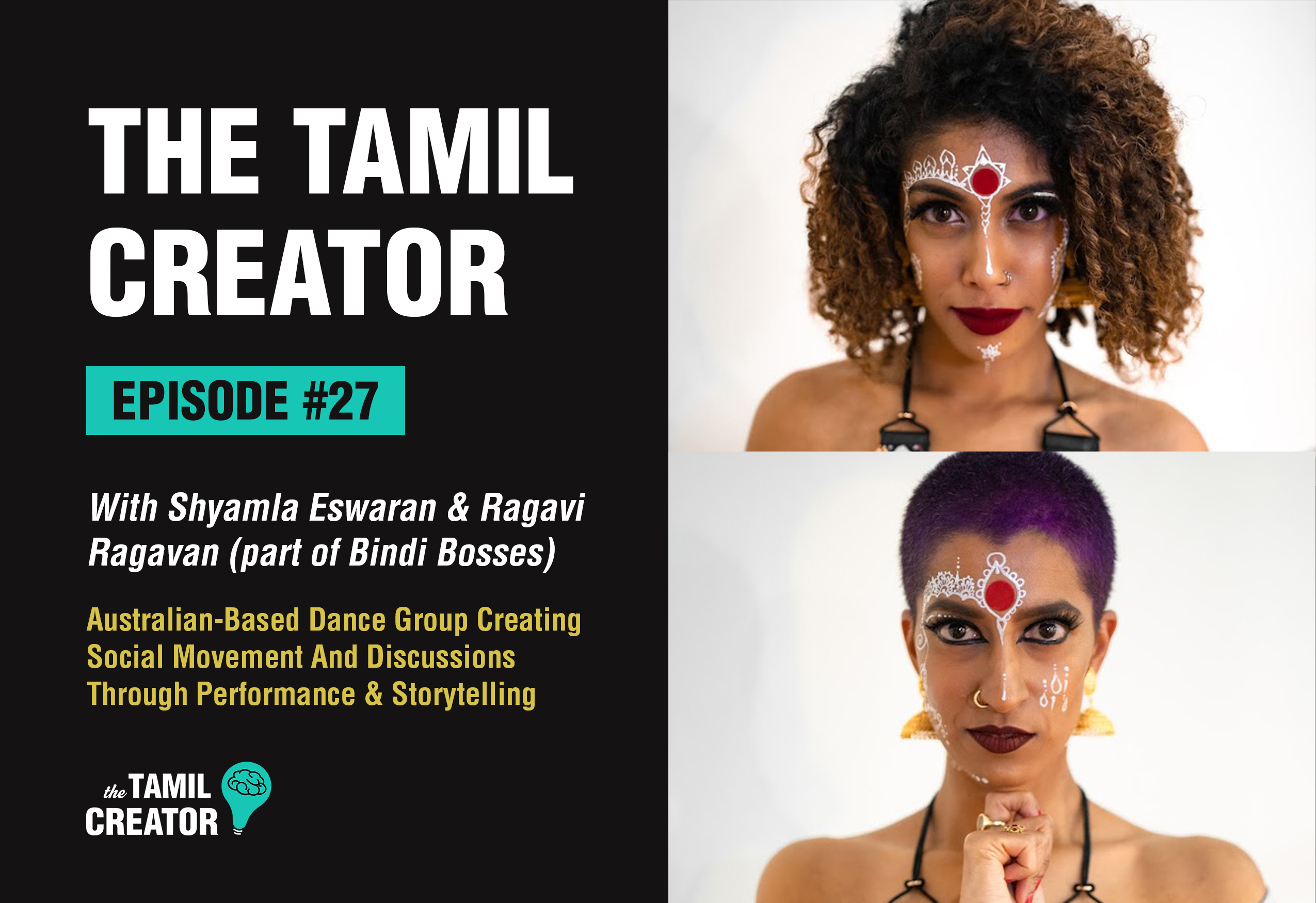 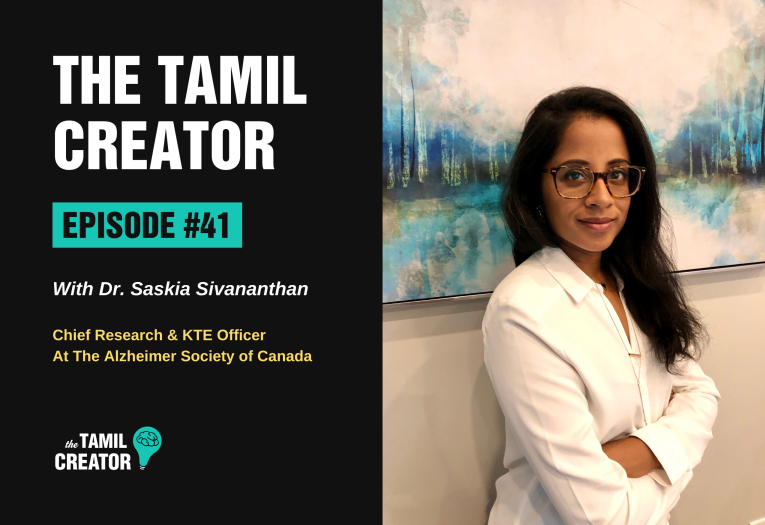 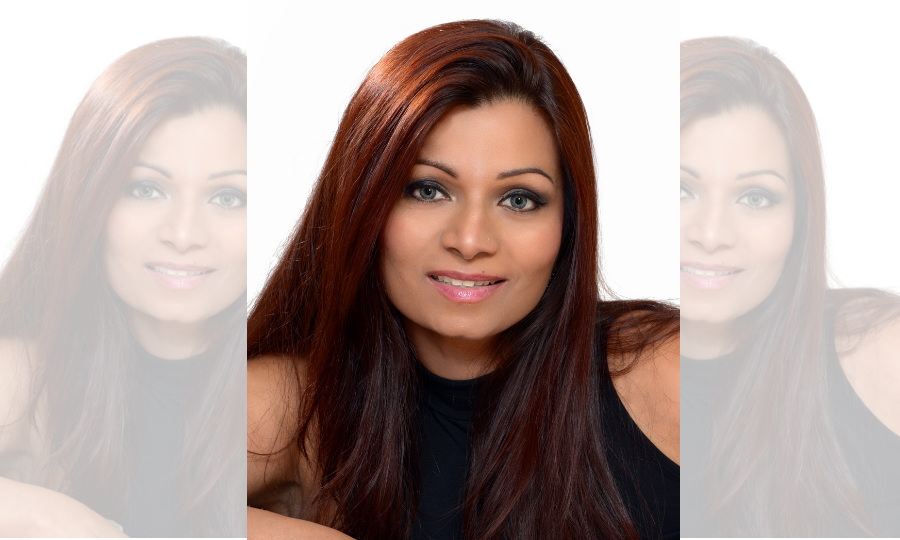 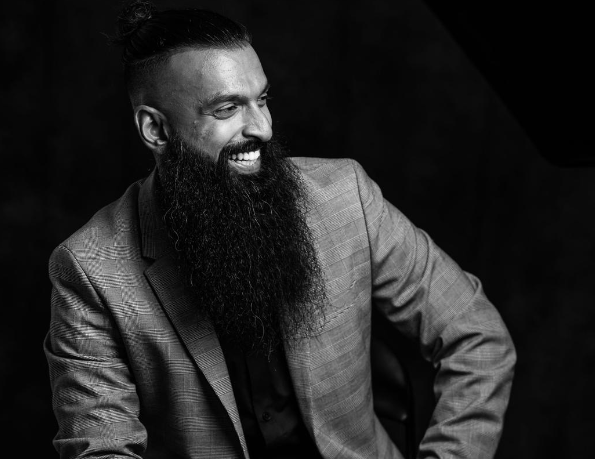 Stefan Thurairatnam Travels the World as ... 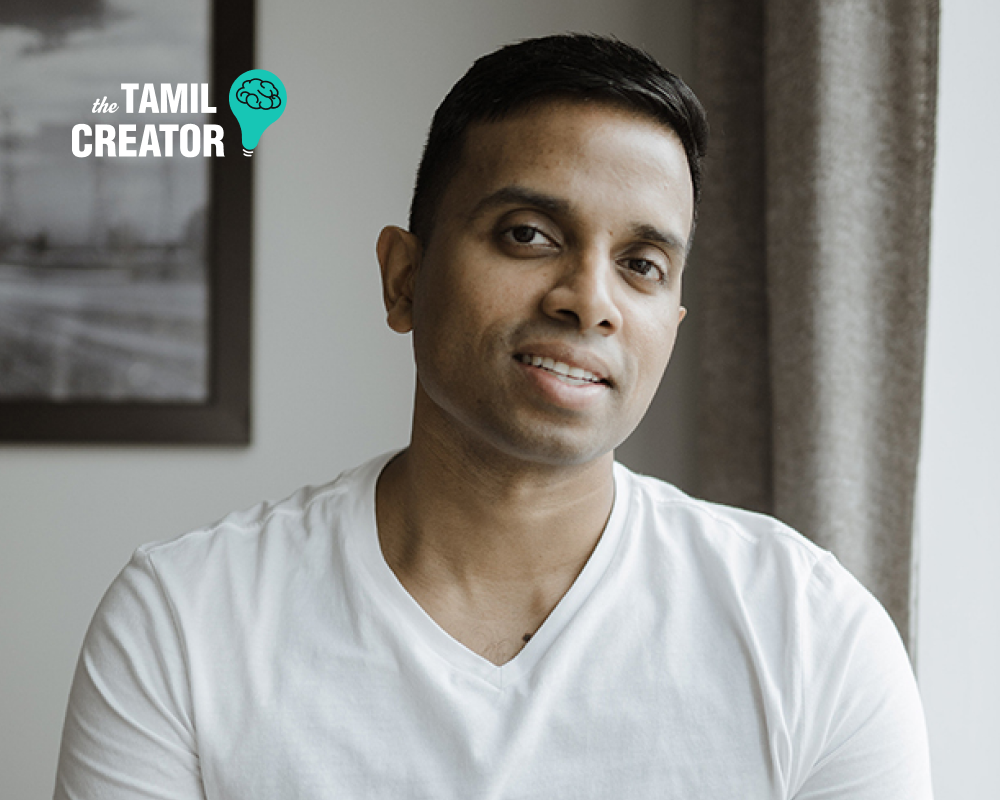