Danny was born in Sri Lanka in the 1970’s and raised in a rural community without electricity or running water. He was displaced by the brutal civil war which led to him migrating to Australia at a young age, before moving to the UK in 1998.

I had the pleasure of chatting with Dhananjayan (Danny) Sriskandarajah, who was appointed CEO of Oxfam Great Britain in January 2019, about his work, what motivates him, his advice to young people and more!

Your organization, Oxfam, strives to eradicate inequality and poverty, challenges which are monumental with no quick solutions. In that landscape, how do you keep yourself motivated to continue to progress and achieve in your work?

I find it incredibly important to remind myself that the injustice of poverty is not inevitable. It’s encouraging to remember that the world has made amazing progress in recent decades, for example raising the poorest people’s daily income, connecting people via mobile phones and the internet, and empowering women and girls. There is of course a long way to go, but this helps me to stay optimistic that further progress is possible. I see huge opportunity in the great upheaval of the coronavirus pandemic to think again about how we look after everyone in our societies – regardless of where they are born or how much money they have – including what basic social safety nets and support they are entitled to.

Can you recollect a failure, or apparent failure, which set you up for later success?

I have a habit of keeping rejection letters from applications for scholarships, internships, jobs and such. I have loads of them and they are a good reminder of how important it is to pick yourself up after each setback – and makes the successes one does have that much sweeter. 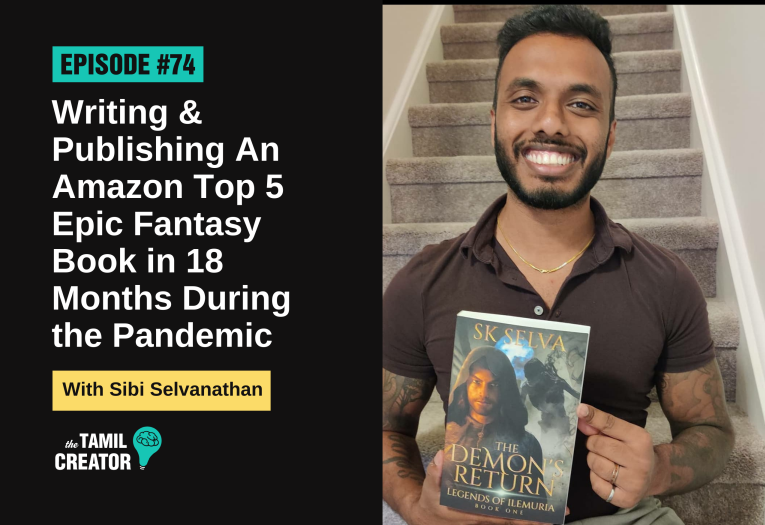 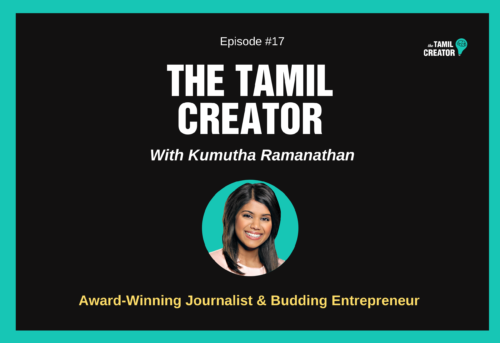 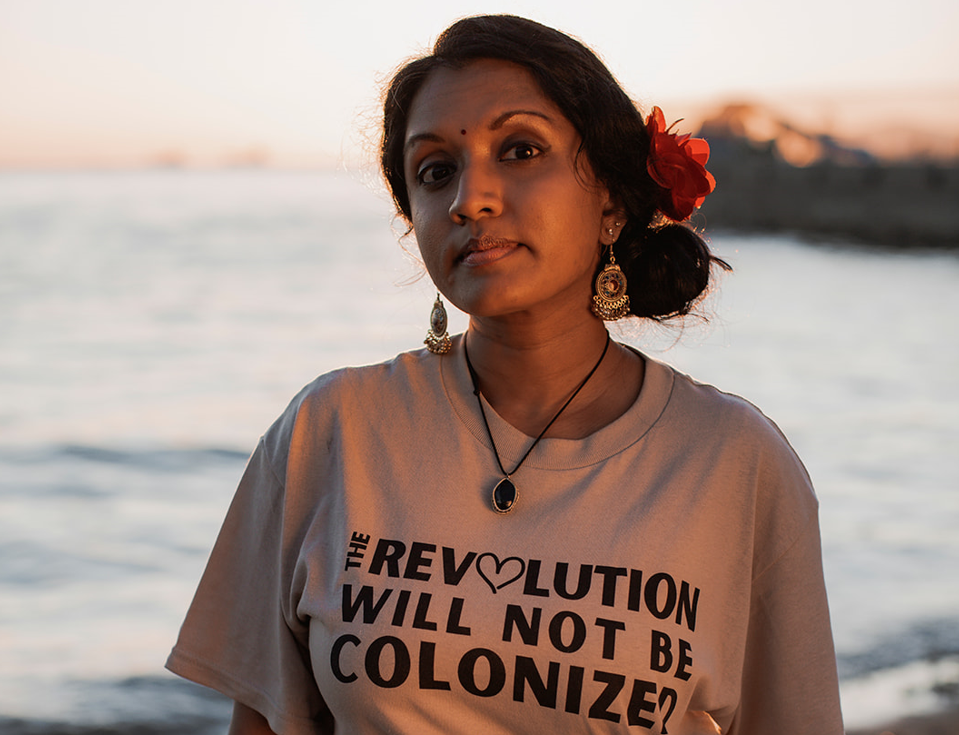