Rama Veeraragoo began to view a business as a force for good after reading a book “Banker To the Poor” by Mohammad Yunnus (founder of Grameen bank). He built GoodRipple to bring more kindness in the world but wasn’t able to commercialize it successfully. However, eventually went on to co-found another company called Redacted.ai by DocuVision which was recently acquired by OneTrust.

Tell us more about how you became a tech founder?

Several years ago, I was an attorney at a big investment bank in London and I came across a book, “Banker to the Poor” by Mohammad Yunnus (founder of Grameen bank), an innovator in the microfinance space. I became fascinated by the idea of business as a force for good. That led me to pursue an MBA at Chicago Booth, which broadened my horizons. I started tinkering with creating different things, and a few years later, had an idea for how technology could help us be kinder (and happier) in our daily lives and moved from London to Silicon Valley make that happen.

How did the company that sought to bring more kindness in the world go?

That company, GoodRipple, failed. We launched a bunch of products – a mobile app and a couple of Slack bots. One of them, the Slack bot worked with the users, but we were not able to commercialize it.

What came out of that experience for you?

It was one of the most inspiring phases for me. Creating something completely new, and meeting incredible people building other things during that time was special. Even if in the end, I chose to stop it, I believe in the fundamental idea and its importance in our lives. No regrets.

Fast forward to now, you start another company, Redacted.ai by DocuVision which was recently acquired by OneTrust.  Describe how this experience went briefly.

It was a phenomenal journey. There was a different set of learning for me – learning about a new market, raising money for the company and the acquisition. Super grateful to so many people from our team, our customers and investors who took a leap of faith in us on that journey and OneTrust.

As an entrepreneur, how do you handle work-life balance?

I am still working on that. Would love any tips from other people.

Do you have any mentors that have helped you in the progression of your career?  If not, who would be somebody that you would want as a mentor now?

There are so many people who have been helpful over the years – a few spring to mind who say something that causes you to think about something in a completely new light. From someone telling me to go work in a coworking space with other founders when I had first moved to Silicon Valley, to go raise money (even if I did not think I was ready), to be firmer with VCs when pitching to them, to the power of humility (relayed through a story of how this company even with the best brains in the world accessible to them did not know what experiments would work and why they worked when they did for their startup).

In terms of your personal legacy, in a few sentences, describe how you want to be remembered by your family and friends?

Someone who expanded other’s horizons and made their journeys more meaningful. 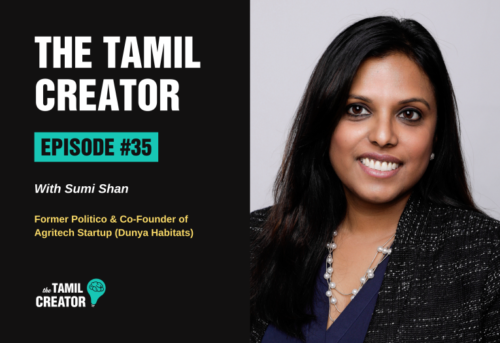 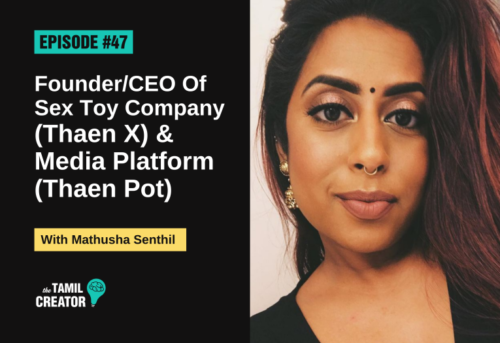 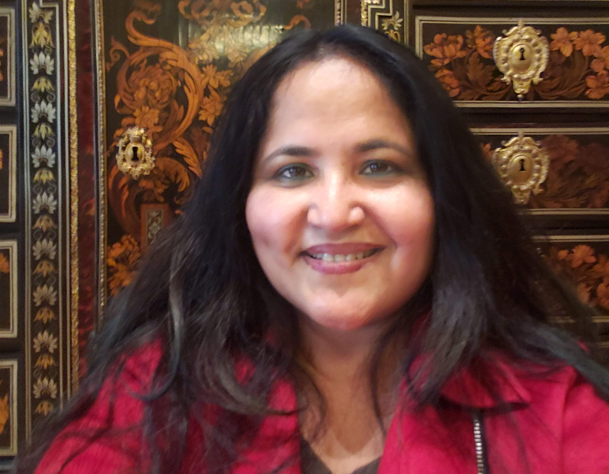 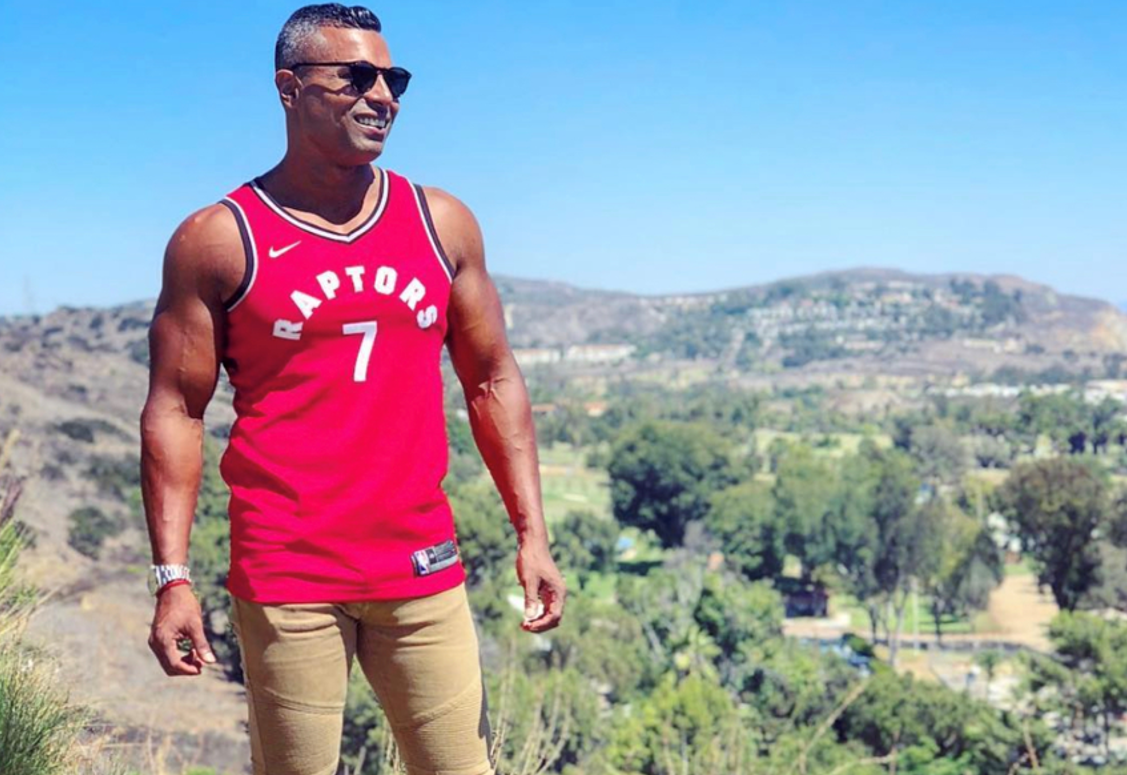 Sanjith Thangarajah On Living Counter-Culturally To Have Time, Financial & Location Freedom So He Can Focus on Faith, Family & Health ...