Talk about your upbringing and the path you took to come to Canada.

I grew up between two vast bodies of water, between the Batticaloa Lagoon and the Indian ocean, in the omnipotent shadows of The Mari Amman temple and the STF camps.  Sometimes I’d intentionally miss the ‘school van’ just so that I could walk home, often to my mom’s chagrin and, as I understood later, to her visceral fear. The country side was full of children-eating phantoms, those faceless creatures stationed at check points to identify rebels.  I just loved that sort of meandering amble from Batticaloa town, over the Kallady bridge, through the army camps and sandy laneways of the village. Once, when I was 8, I walked home while Batticaloa police station was under attack. I had seen the ‘boys’ preparing for the attack on the way to the school that morning.  Machine gunned shadows climbing over Bougainvillea cement walls. That day, a turning point of the Eelam wars in the East, more than 250 cadres took over the station and executed three policemen, one of them was my school friend’s father. My friend was both Sinhalese and Tamil. We were from the same village. There was a vihara in my town next to a Pilayar temple, and a mosque; all within walking distance from the police station, of course, next to the petrol shed that the boys blew up before the attack started.  It was a beautiful, violent and complicated place where the people had no choice but to be constituted as traitors to at least one faction of the many paramilitary, governmental and political factions that sought to represent them in the struggle.

I wonder often about how to translate the name of the space and place into which I was born.  I even wrote about it. Sharing it here, I hope, will tell you something about me and the path that lead me from a putative ‘There’ to an ever changing ‘here’ that are the worn-out gears of any refugee story:

Bay of Blueberries.  The transliteration is inadequate, not at all evocative as its local name.  It’s a reach anyway, because there aren’t any blueberries grown in the area.  I certainly won’t see or eat an actual blueberry till I would be long gone from this place.  The English approximate is almost too literal, harsh. It lacks subtlety.  I don’t know why I bother. In any case, I know that it is not a berry because the fruit is pitted. The seed is hard, cloven.

Maybe it’s Purple Bay, but that doesn’t connote the layered story.  There is a bay, sure, many of them, in fact, but not all of them provide safe harbour. But of course, that’s a matter of perspective.   if I walk any one of the roads, lanes and grassy paths going due West, I’ll end up on the shores of a lagoon.  Due east is the Ocean, treacherous in its own way, despite the lack of subaqueous rock or coral reef.

There are purple fruits, too.  Well, one such anyway. I like to think the village is named after this fruit, but the fruit is named after a colour.  It’s a sticky, delightful mess.  It grows in hanging clusters on a tree, if left alone, which grows in width and height to a multi-limbed foliage. Deciduous, naturally. The leaves are elongated, wax-dipped green, elven ears with a strong midrib running as straight as truth.  The tree is named after the fruit which is small and somewhat oblong.  Its skin is more black than purple except when it blisters, no longer able to contain the passion of its flesh in the tropical heat.  When the sun flays back the skin, the fruit reveals a delicate periwinkle.  It’s a changeling: it flowers as budding tendrils which turn green the size of a peanut, then pink, then the colour of spilt blood, and finally purple black like a bruise.

Syzygium Cumini.  No, but this one at least sticks to my tongue true to the telltale purple stain after I have tasted a handful. It tastes sweet and astringent.

The point is, I have always loved walking, matching my heart beat to the violent pulse of the land where war,  trauma, disruption and dislocation was both noise and backdrop.  Always.

Then one day an armed group—LTTE would claim the attack after the fact– attacked the mosque in Kattankudi. One of father’s business partner and his son were among the men murdered that night.  His other partner and the Son-in law of Jinna uncle was shot dead at home in front of his children later that evening.

My dad fled.  My mum uttered prayers while we counted tamarind seeds to keep track of the mantra in groups of 108 iterations, on a nightly basis until Canada granted my father political asylum on the account that some of his brothers were executed as traitors to the cause.

How did you choose Meadow Creek as home vs say a major city like Montreal, Vancouver or Toronto?

I was getting increasingly frustrated with my grad school experiences and all the community politics and posturing in Toronto, a period captured in Dr. Amerasingham’s Pain, Pride and Politics. Amar and I were both students at U of T at the time. But there were so many like us, surviving the survivors of disrupted lives in those days, leading Tamil Student Associations, quietly working away at our undergrads with grand ambitions, fighting it out at Tuxedo court or the spare woodlands behind Scarborough Town center, nightshifts at warehouses and Tim Hortons.   I was part of the first group of student volunteers to return to Sri Lanka as a movement since the founding of EROS in London. It was during the Norwegian brokered ceasefire. Unbeknownst to us at the time, we launched a framework for Tamil Canadian diaspora youth activism and engagement when a group of us founded the Tamil Student Volunteer Program.  Then later, some of us founded Sri Lankans Without Borders initiative.

Whenever I visit Toronto these days, whenever I see Tamil youth and the various ways in which they have taken up space in the cultural and political landscapes in such a short time, I am so amazed.  It wasn’t that long ago that there was simply nobody to look to. I am quite proud of the doors that we kicked upon, as idealistic as we were only two decades ago.  It’s a wonder to behold these things unfolding in real time and also to witness the obsolescence of older paradigms that once seemed so vital to Tamil youth identity in Toronto.

These days in the foothills of Purcell mountains and hanging glaciers I look forward to the time when the bears visit, when the salmon and eagles return to the creeks.   Not too far away, however, there’s lives a retired anthropologist who had lived and worked in small communities and jungle hamlets within the womb of the Eastern province, where militancy and war were as part of the fabric of daily life as the kovil sadangu and the rice farming and the fishing.  Her work documents the disremembered time in the East.  I am trying to figure out my part in that story.

You mentioned that “land does not belong to you; you belong to the land”, what did you mean by this?

It’s a transliteration of an old idea that persists across the globe among indigenous people: Tongata Whenua.

The Whanganui Iwi in Aoteoroa gifted me with this aphorism when I was walking along Te Araroa trail in New Zealand.  It’s a profound relationship to space and identity not as separate but as a reciprocity. Land is neither the context nor backdrop for people; rather, there is no people without the land.

In English the phrase is sometimes spoken as I am the river; the River is me; I am the mountain; The mountain is me. The land as people as one. 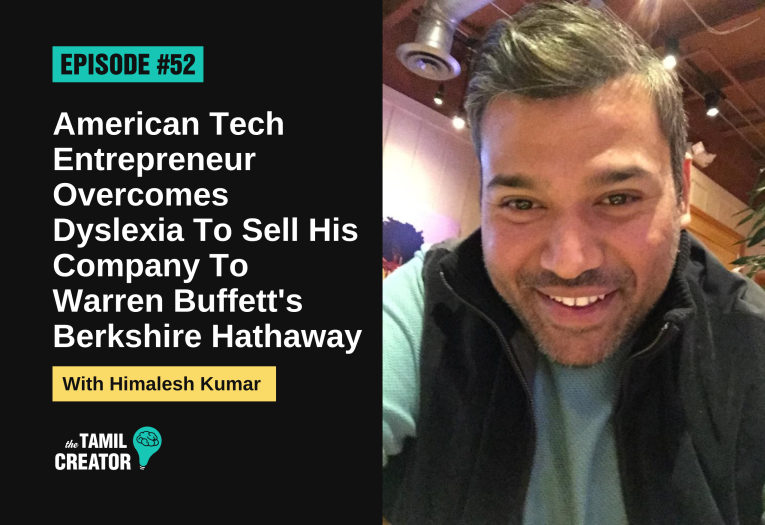 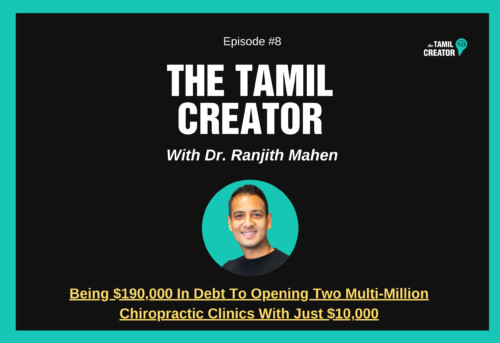 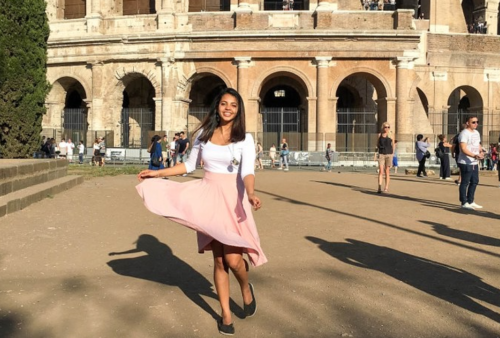 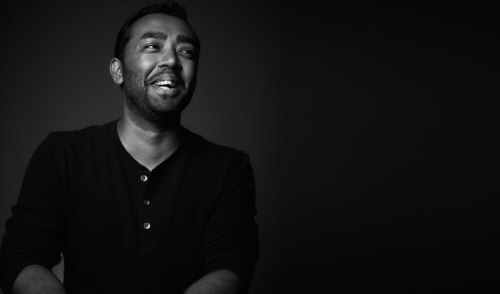