What sparked your love of hip hop?

Music has always been a big part of my life since elementary school. I would always be part of talent shows and choirs as I loved singing. I would always see artists’ music videos pop on my TV channel on my Rogers TV (lke Drake, The Weeknd and Nav) when I was a kid. I started to educate myself and I listened to more of these artists. One day, I remember seeing a video of Mridangam raps of Yanchan and SVDP in a WhatsApp group chat on my dad’s phone. I was astonished at how Yanchan was playing the mridangam and how SVDP’s rap flowed so well with it. From that day I was inspired, fell in love with hip hop music, the whole trap style that hip hop brings and our culture.

How did you come up with the name Vinnin?

Before making music, I needed a catchy artist name that means something to myself. When I played basketball outside of school all the time, I would always end up with the number 4 on my jersey. The number 4: my jersey number and the date I was born. I would always see that number everywhere when I go outside. My mentor/brother Bavi, he came up with the motto “Vin4Life.” He said it was like Vin was supposed to sound like Win and I liked that idea. I took that idea and started thinking of words that go with me and Win.  I put them together to get Vinning but I didn’t find adding the “g” made it look pleasing so I took off the g and went with “Vinnin”.  As a result, “Vinnin Stays Winnin” has been my motto and brand. I don’t regret ever changing my name.

I read that you were successful playing basketball competitively in high school.  How good would you say you were?

There are a lot of dudes that are taller than me (like 6’5). Being a lean dude, I feel that I could play in the paint as I wasn’t strong enough to bang with bigger players.  I went the Kevin Durant route and worked on my shooting.  I played a lot of basketball with my brothers, Bavi and Jaathus. I’m grateful for them because they taught me how to play basketball, especially competitively.

How did you get your single “Top Of The Game” featured in the NBA 2K21 Next Gen Soundtrack?

I was part of a distribution service called UnitedMasters. I remember being one of the first people to join this platform when NLE Choppa, a rapper got signed to this “Label.” As being an early-access person to use the platform, I was given a full year of free distribution, keeping 100% of my royalties and as well open to exclusive opportunities/contacts that not many people would have access to and that I could pitch to. During November, I remember seeing an opportunity to have your music part of the NBA2K21 videogame soundtrack. UnitedMasters was partnered with NBA and NBA2K.  I did my research and found it was legit. I wanted to create something “special” for the video game, so I stepped out of my comfort zone, created a song and pitched it on the last day. The next day, I got emailed a whole contract that I had to sign and I couldn’t believe that my song was part of a whole soundtrack. Being 16 at that time, I was so proud of myself as there were over 500,000+ submissions and they picked my single, pitching it on the last day.

You mentioned there was backlash after your single got featured.  Why did you receive this hate?

Being part of talent shows in high school, I was already receiving a lot of hate. I started to create my own music after the people that supported me pushed me to. I felt most of the hate was people being jealous and envious. People said my music didn’t belong in the soundtrack because I was a brown artist and that nobody would buy the videogame just because my song was in it. When you receive hate, it means you’re doing something good, it was a whole new feeling, I just loved that attention.

Who are some notable music names that you have or will be collaborating with in the near future?  Who would be your dream collaboration?

I will be collaborating with Yanchan in the near future, and have been taking my time with this collaboration as I wanted to give the best of the best for all my fans. Yanchan was one of my biggest inspirations, it’s a whole honour connecting and making a legendary piece of music. This one is for the culture for sure!

My dream collaboration would be working with Shan Vincent De Paul. I have been watching his music elevate from growing up as a teenager, I know we can create something legendary together.

Is music something you’ve going to pursue full-time or do you plan to take on some kind of part-time or full-time job to pay the bills?

Ever since I started creating music, I balanced my time between music and for school. I was giving 75% into school and 25% into music. Being in grade 12 at the moment, I wanted to finish strong for my final year and get into a university. I plan on doing music as a part-time job and see where both my roads take me into the future. 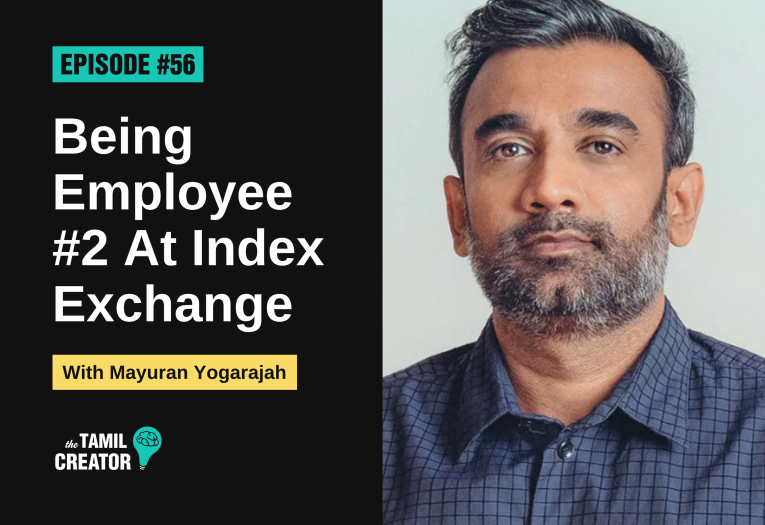 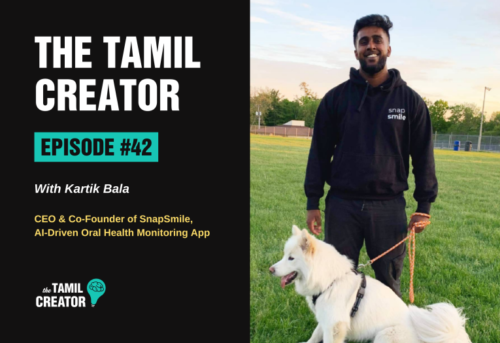 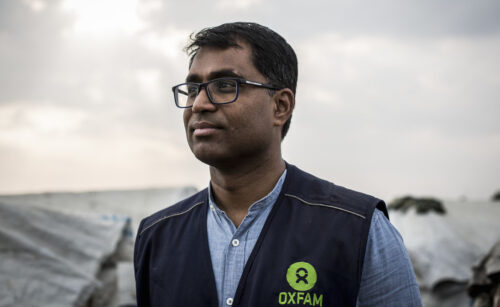 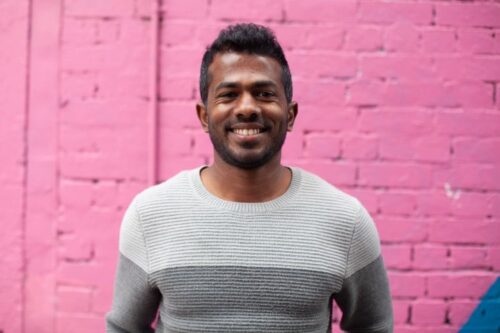